Tips from a friend: GB Group (GBG) and Tremor (TRMR)

While chatting on holiday with a friend who has considerable experience as a CFO in innovative companies, he tried to sell me on the virtues of 2 companies I have not before come across - GBGroup (GBG) and Tremor (TRMR). I did a quick search on Sharepad. GBG seems intriguing for its record of share price growth and cash generation but it seemed poor in terms of ROCE. TRMR, on the other hand, looked downright alarming - a PE >500, and something that you might expect Baillie Gifford to invest in. On enquiry, my friend said blithely that it has an innovative model that the market doesn’t understand!

I think I’d plumb for GB over Tremor, but that may be just me!

Re Tremor, I think it’s worth checking the history of the exec directors. From memory there is something wrong there.

Used to be called Taptica.

If you subscribe to Stockopedia there is a stockpitch article by Jack Brumby here which explains the business a little; 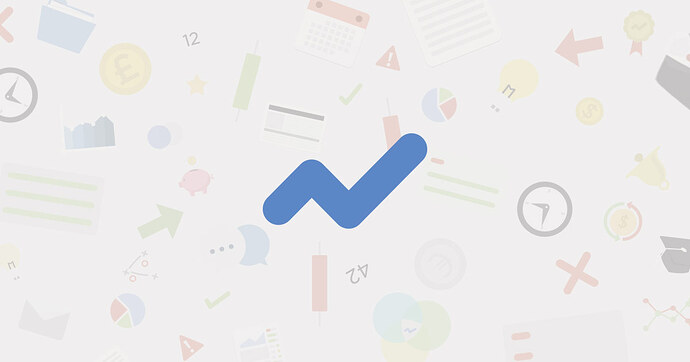 Rebekah Brooks is a non-exec. Make of that what you will!

Also, ROCE falling off a cliff. Depends what sort of an investor you are as to whether that matters, but worth looking at why and whether the counter argument of US multiples is a valid one.

Re GB Group, it’s a great sector but ROCE and CROCI have been declining, as you say. Is 8% roce enough for you, personally? I guess people invest because it’s a growth company.

Capex has been declining. Does that mean underinvestment for the future, or just that the platform has been built? If underinvestment, that pushes up the free cash flow artificially, maybe?

I think it’s a case of whether you believe their growth can continue indefinitely and can outstrip the trend in the loss of roce?

Thanks anon, you have confirmed my first impressions. I think I need to do a lot more digging to understand my friend’s enthusiasm

I did in fact buy some GB Group a couple of months ago, on the back of the above discussion and further research. I’m down on it so far, but then market timing is not something I can/try to do!

I see at the end of November there were x3 director buys of between £78k and £97k, as well as Audax Private Equity disclosing a 3.83% position (I think they leverage their ‘network’ to try to help their investee companies, and themselves, obviously!).

I noticed that the CEO didn’t buy any new shares, and indeed sold shares which vested this year, however he still holds 312k / £2.3m. Read into this what you will?

Having watched some of their presentations on the GBG website it seemed to me there are long-term tailwinds and there may be moats from size of data, completeness of offering and the stickiness of clients. The opportunity to upsell other services seems to be there because clients may not want to deal with a lot of different suppliers for related services.

I bought, despite the high price, because I think they may have a decent ‘run-way’ for the future and there may be continued fcf growth.

I didn’t purchase GBG initially because of the 8% ROCE, but decided this one could be looked at with ROOCE instead (ROCE excluding goodwill). ROOCE is currently at 29%. CROCI excluding goodwill seems good also at over 40%.

Gross Margin should receive a slight boost from the Acuant purchase.

I have been watching GBG from the sidelines but have yet to decide whether I should buy. I am trying to get out of the habit of speculative buying and trying to be more rules-based : it is tough!