"The fund has dropped 10% since year end. Should we panic?"

Terry Smith (TS) was asked that question during the Fundsmith shareholder meeting the other month (1h09m42s): 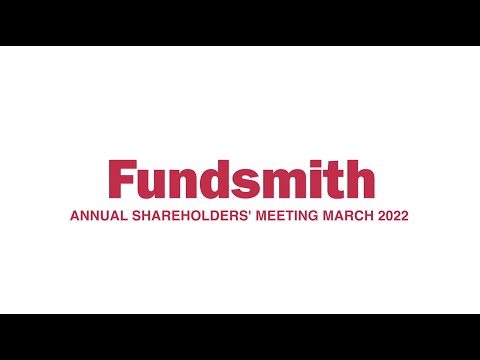 TS said the fund “seeks to invest in businesses” and highlighted Apple and how its shares dropped 57% during 2008, only to multi-bag thereafter. Co-manager Julian Robins highlighted Netflix and how it suffered numerous significant price drops since 2010… 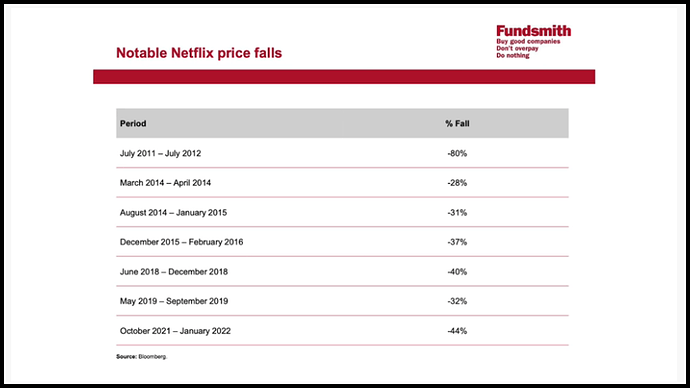 Such resolute tales of great stocks always help reassure nervous fund holders. But as far as I am aware, Fundsmith has never held either Apple or Netflix, and therefore we will never know whether TS would have actually held on to both shares during the drawdowns.

Maybe TS could have used a share owned by Fundsmith as an example of holding through the ups and downs – although perhaps none of Fundsmith’s picks has suffered the volatility of Netflix!

The problem with looking back at great stock performances is the distortion created by survivorship bias. Yes, Apple has been a winner – but what about the countless other shares that fell 50%+ during 2008… but never recovered let alone multi-bag?

Judging whether to hang on is much harder when you hold a share, the price has come off 50%… and you do not have the benefit of hindsight!

Back to Netflix. Since the TS video Netflix has dropped 50% following news of lower subscriber numbers. Do we still keep hold for the long term? Or does this new mean it is time to sell? (Anyone any idea?)

Take the table below, which lists the 63 UK companies with £1b-plus market caps with share prices 50% below their 5-year high:

Which of these 63 will eventually recover and multi-bag? Hard to say for sure without hindsight.

But no doubt some names in that table will do well from here. And if you know your companies and have real conviction about their products, people, profits and potential, then soldiering on through today’s tough market could one day pay off.

Inspiration perhaps to stick with great companies and plunging share prices comes from this fascinating podcast: 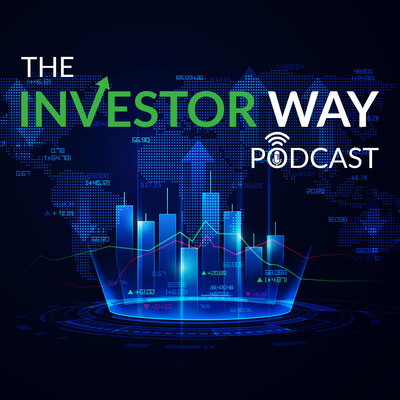 Luke Hallard (Twitter - @7LukeHallard) is a lead advisor for 7investing. He primarily invests in technology and innovation, with a current bias towards health-tech and companies enabling the ‘work from anywhere’ economy. Luke invests in US equities,...

Unlike TS, UK private investor Luke Hallard (LH) bought Netflix during 2007 and actually held on to the shares until October 2021. The result was a 210-bagger. Asked about how he held on to Netflix during the ups and downs, LH said he took a long view and liked Netflix’s leadership, but sold when he felt the streaming-service market had become saturated and was worried about ‘loss-leading’ competition from Disney+. (Listen from 5m to 10m)

Not sure I could hold on to a 210-bagger. But with any great investment you have to hold your nerve during the inevitable rough times. I currently own three shares – System1, Tasty and Tristel – that are down 50%-plus from their 5-year highs… but I doubt any of that trio will go on to deliver Apple-type gains. Would be fascinated to hear your ideas of knocked-down shares with better multi-bagger potential!

2 posts were split to a new topic: Hargreaves Lansdown (HL)

Great post, Maynard. I hold TSTL and, in the past few months, I am on record as wondering if the management know what they are doing. I still hold Halma. SPX and Segro and Knos, who have multied for me but I really don’t know about TSTL. Do you have a TARDIS?

Hi Maynard, I hear this all the time at the moment. Stocks are down 50%+ in many cases and many investors are selling up to avoid the pain.

My approach to avoiding that is to make sure I understand the difference between price and value. Price is the share price, which is set when two random investors decide to buy and sell to one another, while value is the discounted present value of future cash returns to shareholders.

Obviously most investors don’t create discounted dividend models for their holdings, but the basic idea is that you should have a good idea of what you think the company is worth, and if the market disagrees then so be it. Yes, a 50% decline should prompt you to revisit your valuation estimates, but you have to decide what a company is worth, not Mr Market.

As Buffet has said a million times, Mr Market is there to serve you, not to guide you.

But of course it’s hard to stick to that sort of long-term view when the sky is falling in, as seems to be the case today.

I would think this week’s share price falls may be base-rate expectations related, pushing up the cost of equity and reducing the present values of the NPV? (I’m unsure how this interacts with your discounted dividend model, however - probably in the same way?).

Can I ask what cost of equity do you use currently? 6%?
Discount rate of 10%?
How many years into the future before perpetuity?

I need to get this right if I am ever to re-open Crinkley Bottom theme park!

I use a discount rate of 7% for “fair value” as 7% is approximately the UK’s long-term annualised return and 10% for “good value” as that’s my target return (or better, of course).

I don’t base my discount rates on interest rates because that doesn’t make sense to me. I have a target rate of return and I don’t really care what interest rates are (unless they’re above 10% in which case I might be interested in bonds!)

On the other hand, some holdings (e.g. Unilever) are already running at more or less their perpetual rate.

I broadly agree with your approach, focusing more on total cash return rather than dividend return, but I do see the merits of your approach.

The stock market is a device which transfers money from the impatient to the patient.”
—Warren Buffett