Thought I would post some thoughts on Liontrust. The write-up is my contribution to an investment group in which I am a member. We meet every month or two (currently virtually, but previously face to face) to discuss shares. Each meeting sees everyone chip in with their research.

Welcome any feedback or extra info on Liontrust (or any other fund manager) – what have I missed? I will publish future write-ups here as well. Anyone else wish to publish their share research?

Why look at LIO? 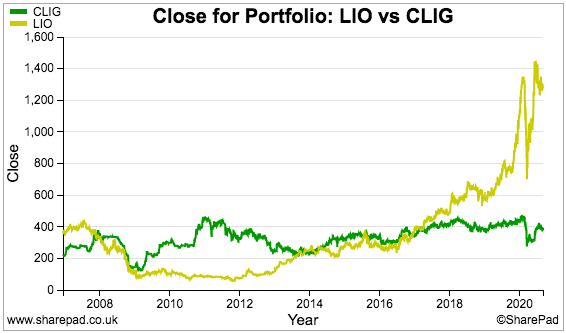 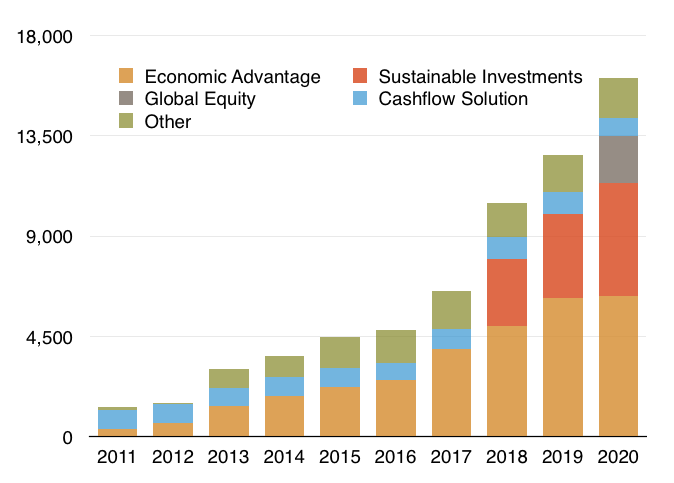 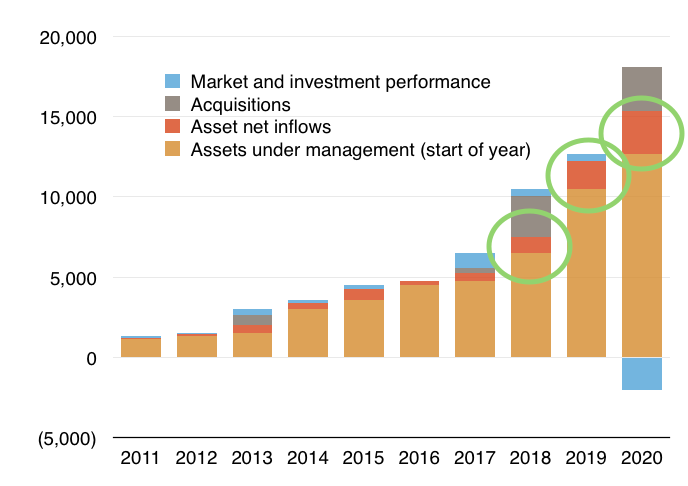 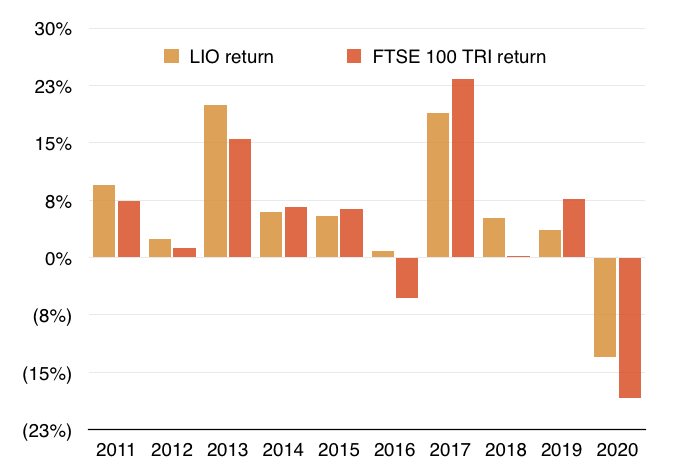 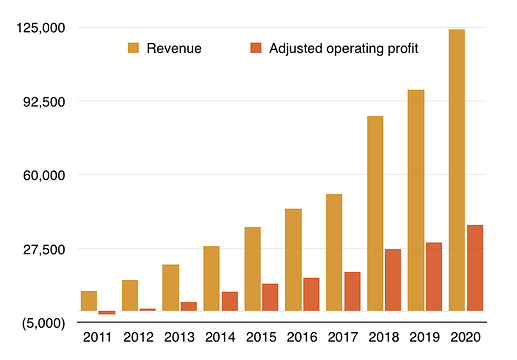 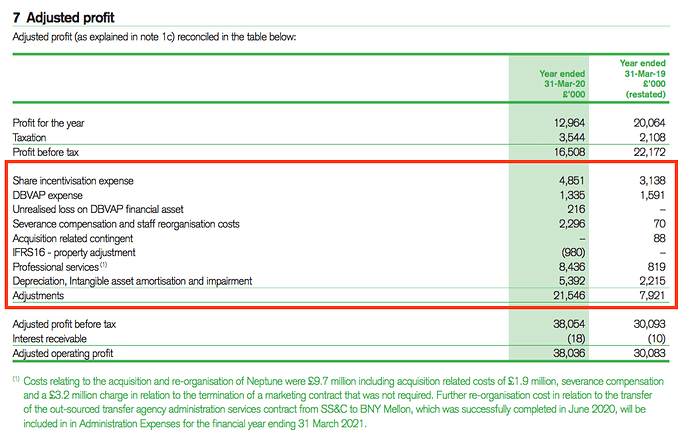 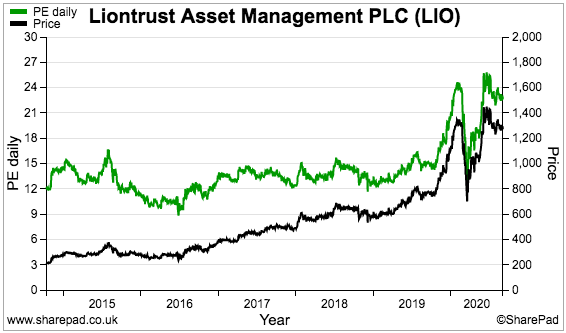 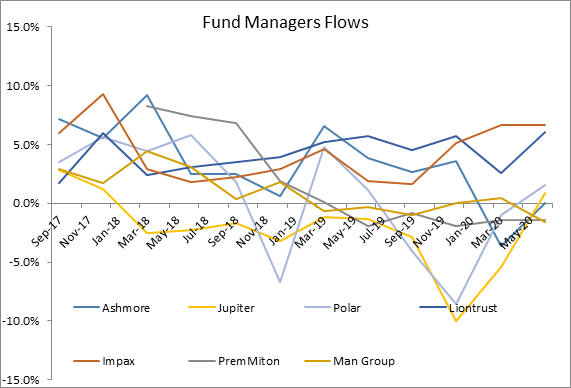 Thanks. Really interesting and I like the punchy format.

I don’t know much about LIO and it is probably a bit big for me now. I would like to know more about the model, timing and management.

I am not a market timer, but I suspect we are much nearer the top than the bottom. Long only fund managers could be seen to be a leveraged bet on the market.

LIO attracts signficantly more new money due to its strong relative performance. I wonder if this will endure. As the press keep saying, over the last five to 10 years, growth investing has outperformed. The Charlie Munger (compounding high ROE - Fundsmith, Lindsell) and Phil Fisher (ride technology cycles - Scottish Mortgage, tech funds) have done particularly well. LIO seems to be in the former camp. Over the long term, this philosopy appears to outperform. However, I wonder if buying now is close to a peak for that strategy and risks a period of mean reversion - Buffetology appear to have deliberately bought that philosophy just after a crash.

I am not sure who I would be backing. The senior team appear to have been there a while and have some equity, but would not drive a sale.

Like you, I am suspicious of the “star” fund manager issue and agency issues around pay and retention.

However, I wonder if buying now is close to a peak for that strategy and risks a period of mean reversion - Buffetology appear to have deliberately bought that philosophy just after a crash.

Well, the Buffettology manager Keith A-L has been employing Buffett-type investing for 20-plus years, and it has seemed to have worked (at least for him). Of course, what counts as a Buffett-type stock is up for debate and some of the shares Keith A-L has bought have exhibited much more ‘value’ than ‘quality’ at times.

But yes, the high-ROE-compounder approach could be called a ‘crowded trade’ at present and surely there is a limit to valuations. Mind you, ultra-low interest rates appear here to stay so a 3% earnings yield may seem to some as good value. Not the easiest market conditions in which to invest if you believe valuations do influence your returns.