Some company directors appear to be adept at selling (and buying!) at the right time.

I am not saying they are doing anything wrong but if they have a history of good timing, it may be worth trying to figure out why they sold or bought, if you are essentially trading.

Charts below with buy and sell timings on the top of each: 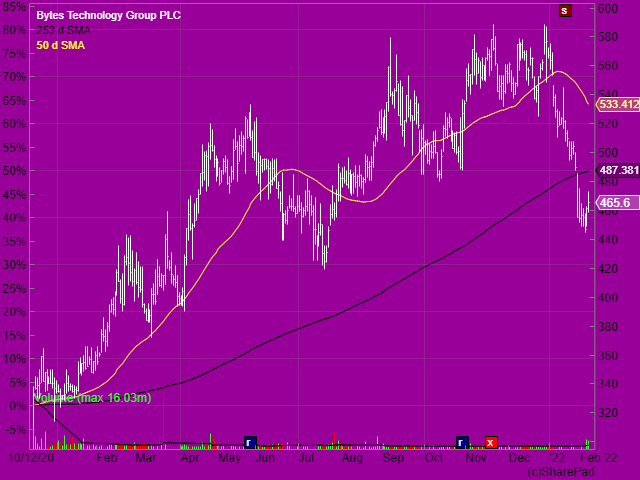 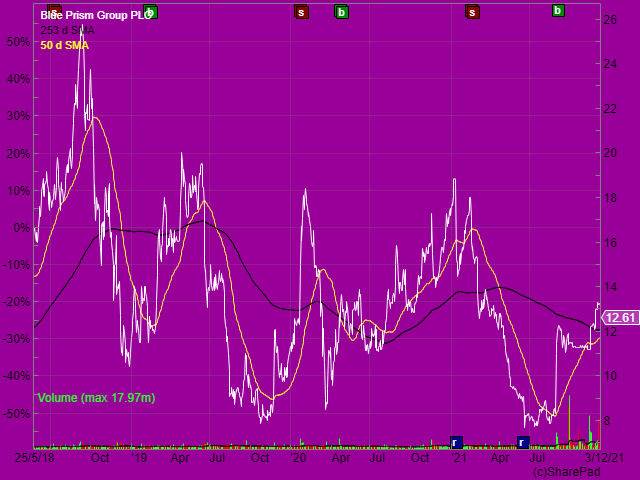 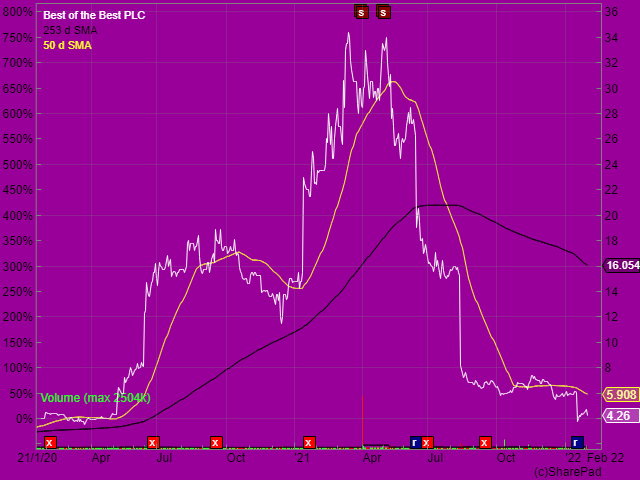 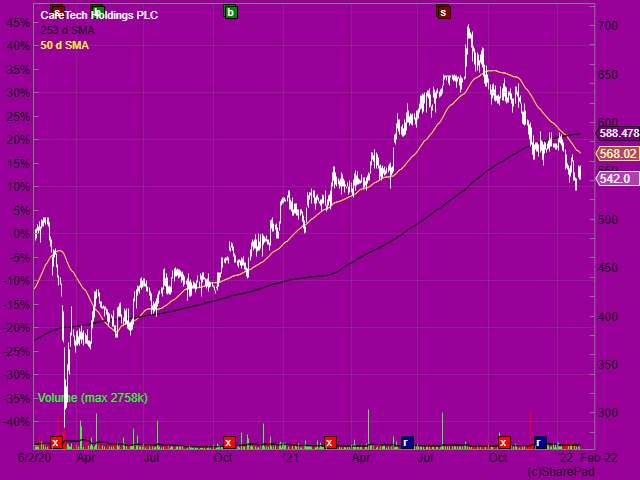 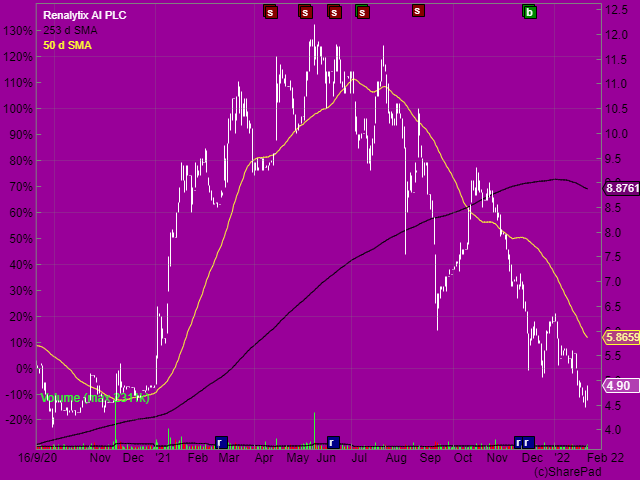 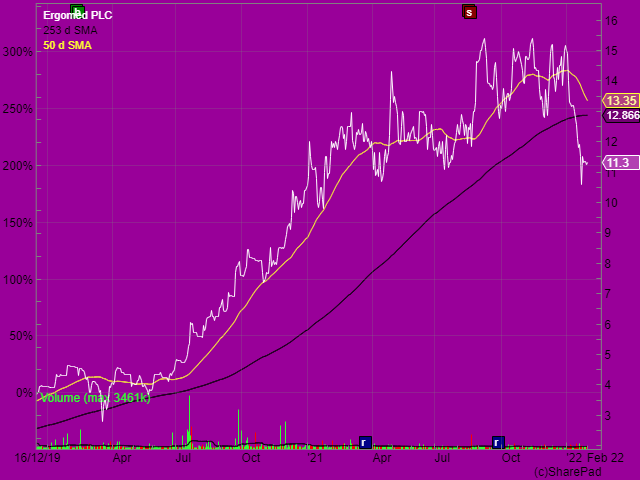 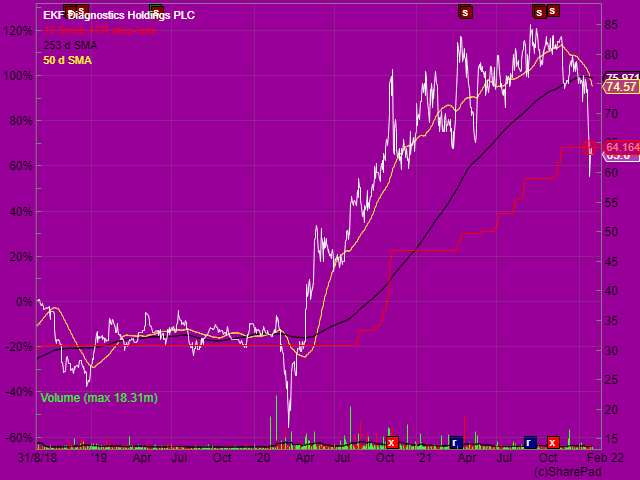 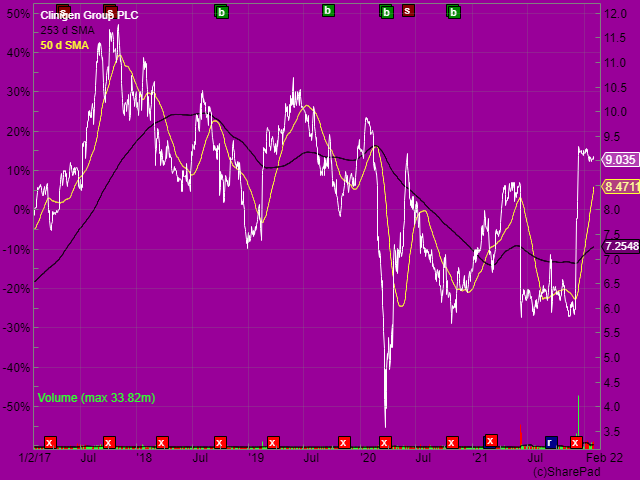 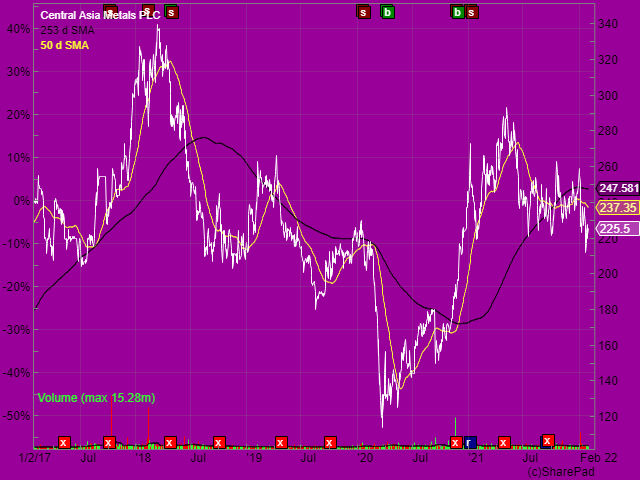 BOTB is my personal favourite - but I am unsure anyone could have planned sales that perfectly!

Ashamed to say as a writer for SharePad that I did not know the buy and sell indicators could be placed at the top of the charts!

BOTB is my personal favourite - but I am unsure anyone could have planned sales that perfectly!

Ashamed to say as a writer for SharePad that some of the director-dealing data looks wrong. The BOTB directors sold a load at the end of March 2021 (within the purple box): 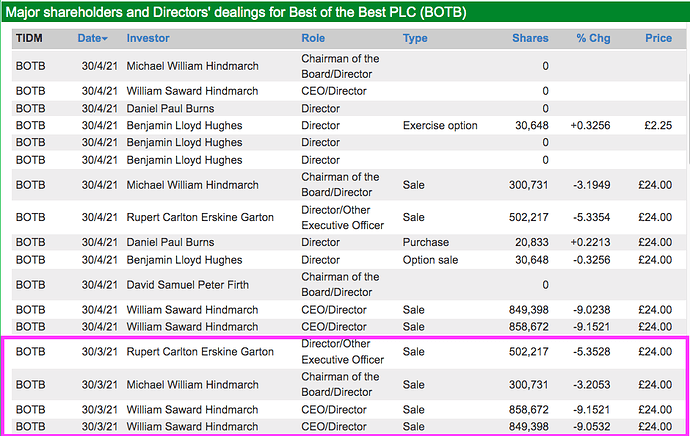 But SharePad shows duplicated transactions for the end of April. I’m not even sure any of those April trades are genuine.

The BOTB transactions were conducted at £24 via a placing when the shares were from memory £28. The top was just over £30. So the insiders did not get out at the peak, but in retrospect the exit was good enough. BOTB’s directors sold 37% of their then holding.

Should you sell alongside the directors? I think if you consider significant insider ownership to be important and invest accordingly, then directors offloading material holdings ought to prompt some thought. Perhaps selling the same proportion as the directors? Although I recognise many shares have powered on ahead despite the founders selling down their holdings over time. No easy answer to this one.