Have to revisit Argo Blockchain (ARB) after covering the bitcoin miner for SharePad. The group has since issued a blockbuster update for February.

What is very remarkable is ARB found more bitcoins despite the bitcoin price rising. Typically a higher bitcoin price attracts more mining activity and less chance of receiving a bitcoin, but that was not the case for ARB. Bitcoins mined increased by 39% on January and yielded an average £34k, up 26% on January.

I have updated my charts from that SharePad article, with mining profit in particular surging higher. Mining costs impressively remained under control for February, with the mining margin at a new 81% record:

Applying an 81% hosting margin, and then subtracting £21m annual costs for new computers and £2m for admin (as per the SharePad article), gives an operating profit of close to £44m.

Ok, so the £1b or so market cap still does not look like an obvious bargain… and many questions remain unanswered about the new Texas datacentre investment. But it’s difficult not to be impressed by last month’s performance.

Of course ARB’s future profits are dependent on the bitcoin price and I am not quite sure whether cryptocurrencies are indeed the future of money or just technological pyramid schemes. At least with traditional miners, the price of the physical commodities they extract reflects actual demand for subsequent industrial usage.

Lots of anecdotal evidence around that investors have become too excited by bitcoin, and crypto prices could therefore be heading for trouble. For example, ARB’s management has even found time to judge a social-media meme contest: 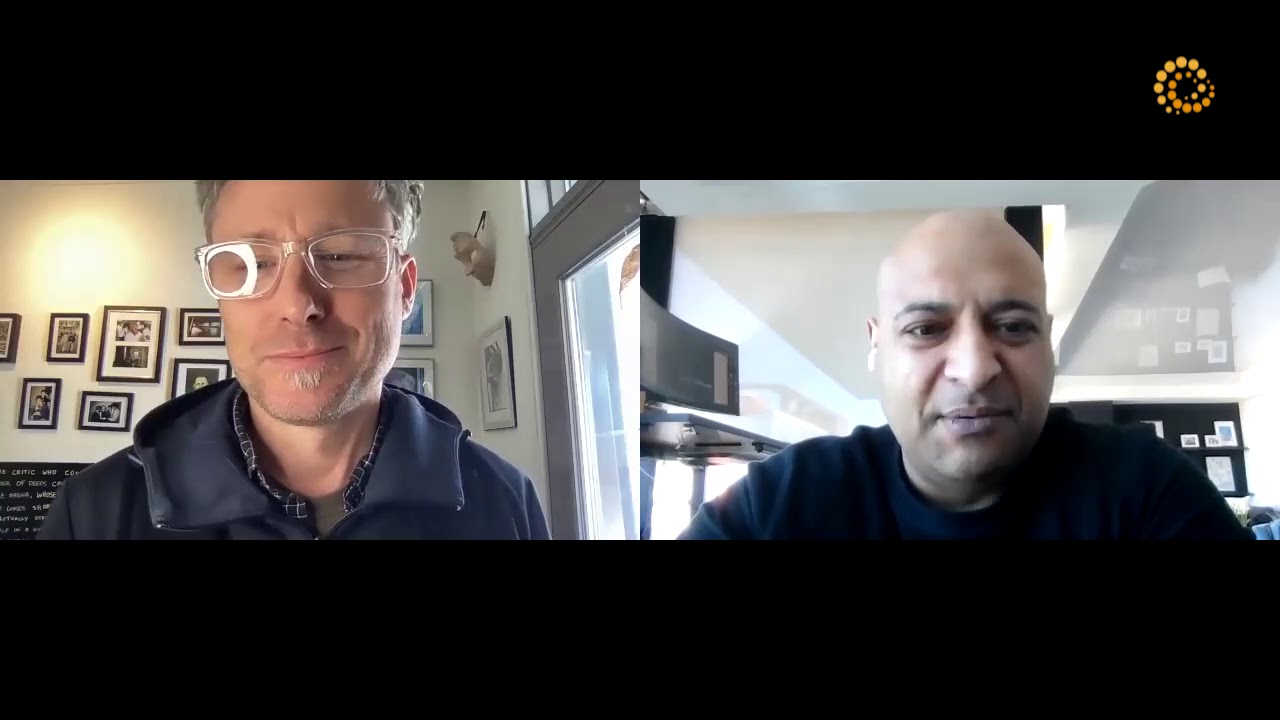 Marking the top probably is me joining the bandwagon, by recently transferring the BAT I earned through using the Brave browser to bitcoin. So far my hodl is down 11% or £3: